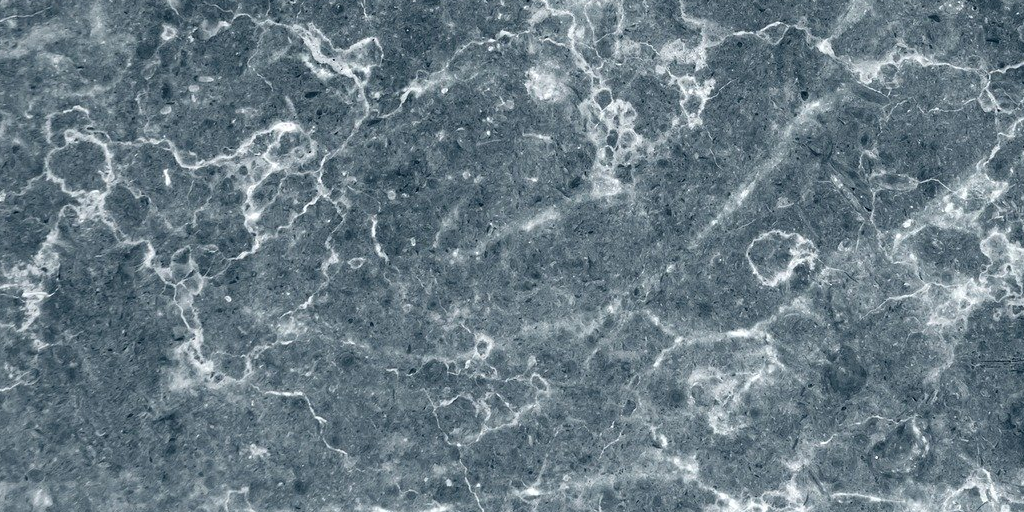 You may have already heard of it and you may not have. But one of the most popular natural stones used as a countertop material today is quartzite. You might be inclined to conclude from the name that it is the same as engineered quartz. However, they are very different materials. In this post, we will consider the properties of quartzite and how those properties translate into advantages and disadvantages. Along the way we will examine some of the need-to-knows about fabricating this intriguing stone. Additionally, we’ll talked a look at what is needed to care for and maintain natural quartzite surfaces.

How Quartzite Is Formed

Quartzite is a metamorphic rock that has previously been sandstone. Its change occurs through pressure and heat from the Earth. This process causes the grains of sand as well as the cement that binds them together to recrystallize. As a result, the grains become a network of interlocking grains having tremendous strength. Thus, quartzite is born. You may be wondering how that makes it a different type of stone. Quartzite is different from sandstone in that the grains are so strongly interlocked that the grains will break before the bond that holds them does. This is the trait that distinguishes true quartzite from sandstone.

Quartzite is used for a number of applications. It can be used for any of the following:

The item in the list above that is becoming more and more common is kitchen countertops. Because quartzite is such a durable material and projects a tremendous beauty, it is surging as a countertop material. This is no doubt due to its marvelous characteristics. Let’s see some of those now.

As we have briefly considered, quartzite is a type of stone that forms to have a strength that is much stronger than it had in its previous state. This natural stone resembles natural marble but is free from some of the disadvantages that come with marble.

The appearance of quartzite resembles that of marble so closely that some have actually purchased a slab that was labeled quartzite only to find out later that it was actually marble that had been mislabeled. In fact, in order to be completely sure that a particular slab is actually quartzite and not mismarked marble you should test it.

Usually quartzite is lighter in color but it can be one of many colors. It will, like marble have some color variations and veining of darker colors.

We said earlier that quartzite is free from some of the disadvantages that come with marble. The benefits of quartzite reflect that truth. Quartzite is a very hard stone. Hence, it is scratch resistant. As a result, installing natural quartzite as a kitchen countertop makes sense because it can hold up to the everyday wear and tear of the traffic and use. Quartzite is also heat resistant so it will be able to endure the temperatures that other materials may not be able to withstand. Finally, the visual beauty of the material is another benefit of this stone.

Quartzite’s hardness does mean that fabricators have to be mindful when working this material. Because it is so hard, you cannot simply grab your favorite diamond blade and begin cutting quartzite. There are specific blades that have been designed to cut very hard materials like quartzite. For example, on good quartzite blade is the Grey Leopard. Good quartzite blades are aggressive enough to cut through the material and at the same time actually cut the stone instead of chipping it as it cuts.

One of the disadvantages of quartzite is something that many natural stone surfaces face. Quartzite is a porous material. This means that raw quartzite will absorb water readily. The absorption rate of quartzite varies from one stone to the next. Some quartzite is more porous than others and thus absorbs more quickly.

Think about the implications of that. A stone that absorbs liquid is at a higher risk of staining. Hence, companies have developed stone sealers that drastically slow the absorption rate. The solution then is to keep a quartzite countertop or other surface sealed by testing it periodically with an absorption test. If it soaks up the water, resealing it with an effective impregnating stone sealer can correct the issue.

Caring for natural quartzite stone surfaces is not complicated. In fact, if you are attentive to the absorption by testing it every so often and resealing it where it is needed, that is half the battle. The other half of the battle is cleaning it in such a way that you do not destroy the seal that you put on it. Using a cleaner that has been formulated for natural stone is recommended. By using non destructive cleaners and keeping the surface sealed, you will give yourself the greatest opportunity to get any potentially stain causing spills cleaned up before it can discolor you stone surface.

In conclusion, quartzite is an intriguing natural stone material that is tough and beautiful at the same time. It is not indestructible, but it can, with a little bit of attention be a stone surface that yields years of performance while looking as good as the day it was installed.

Other Info of Interest: